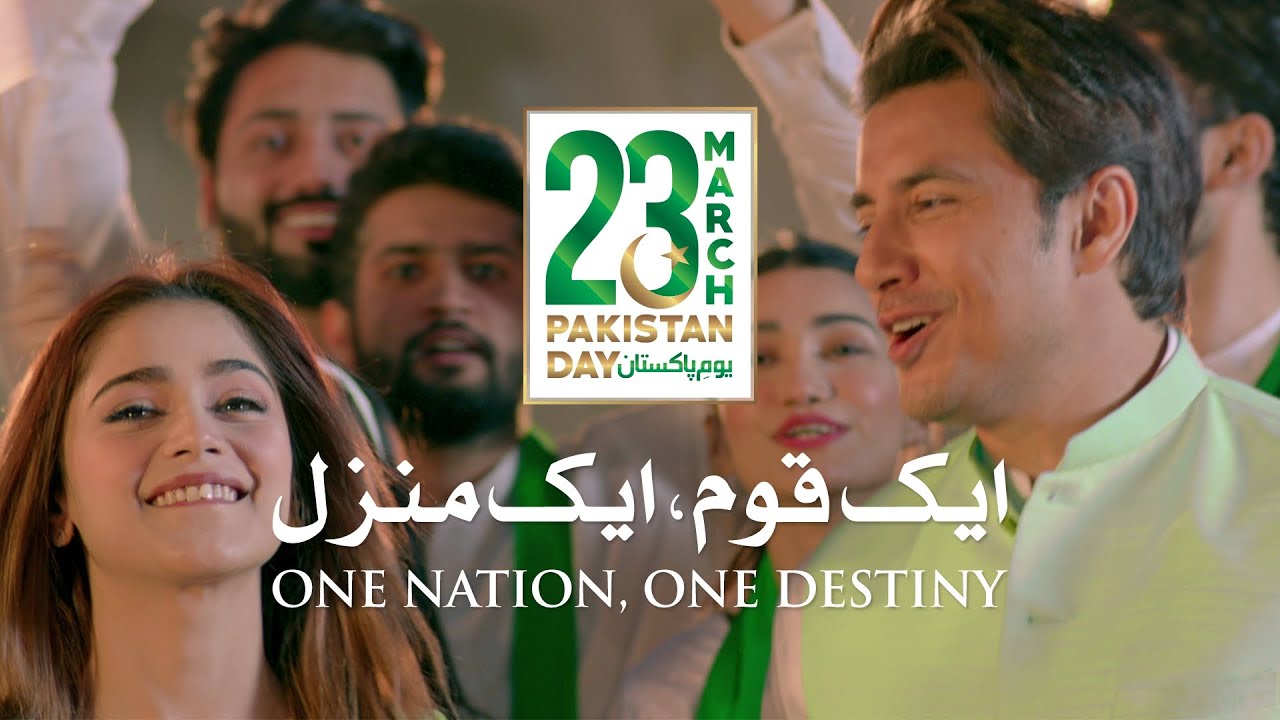 March 23 is a special day of the year that everyone is waiting to see the special celebration of the day.

This day is not only a day to remember the sacrifices of our forefathers but also a day to start serving our homeland with a new spirit and zeal.

Every year on March 23, not only is there a public holiday in Pakistan but also civil and military ceremonies are held, the most important of which is the military parade in Islamabad.

A few years ago, the parade was suspended for some time due to security concerns, but as soon as Operation Zarb-e-Azb began, the security situation in Pakistan returned to normal and the event is now held every year.

Due to the Corona epidemic, the event could not be held last year.

The media highlight the main story of the foundation of Pakistan and sacrifices. The special song is featured in every news headline released by ISPR.

This year too, ISPR will release a special song. ISPR has released a song promo for March 23 this week.

Inter-Services Public Relations (ISPR) has highlighted the message of the sacrifice of Quaid-e-Azam Muhammad Ali Jinnah for the liberation of the motherland in its promo.

The special slogan of this song is “One Nation One Destiny”.

In his promo, the quote from Quaid-e-Azam’s speech is quoted as saying, “We have made great sacrifices to achieve Pakistan.”

The song has been sung by famous singers Ali Zafar and Aima Baig who have also been seen performing in promos.

the Pakistan Navy also a special song for its military exercises “Aman Exercise 2021” with more than 50 countries.