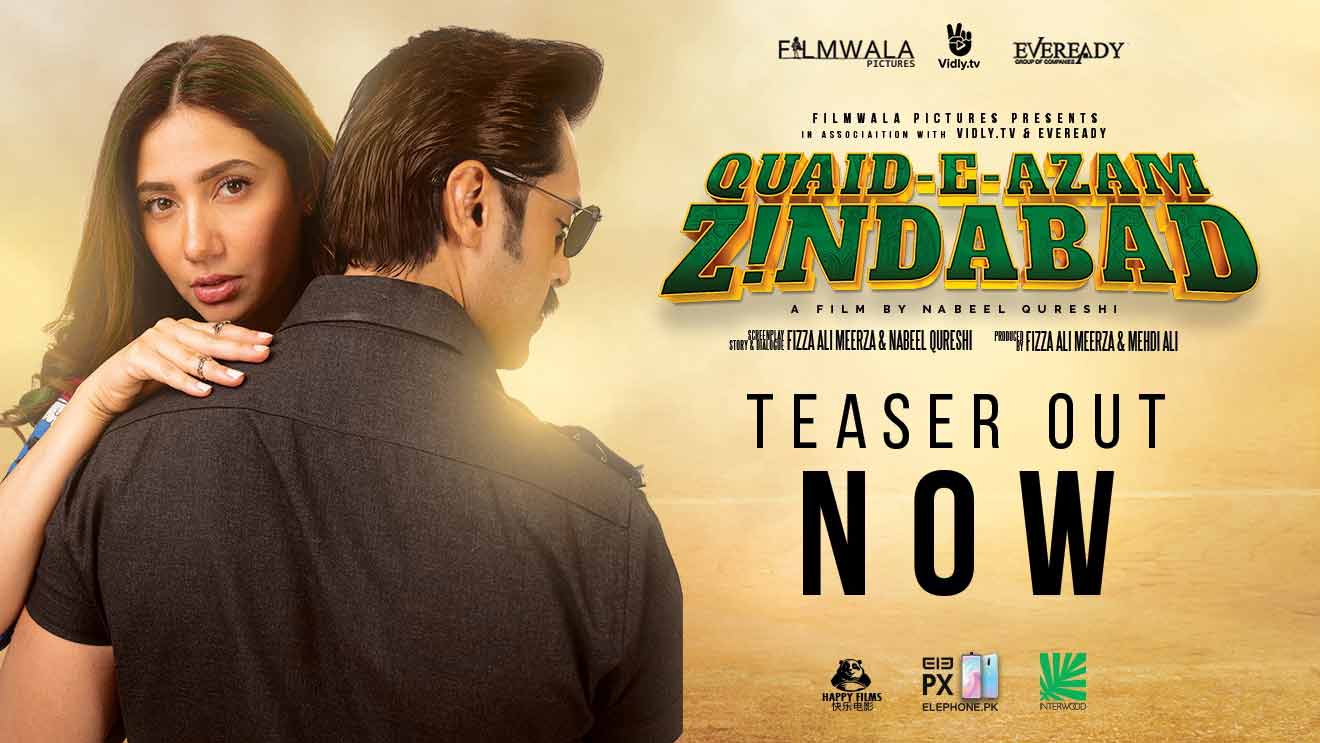 When movie stars shared the movie scene photos on social media, it went viral in a minute.

Mahira Khan told in an interview with BBC Urdu that she has never worked with Fahad Mustafa but I wanted to work with him many times. Now, this is their first movie in which both stars are appearing together.

The movie is presented under Filmwala Pictures along with the Association of VidlyTv & Eveready Pictures.

Filmwala Pictures did not publicize the releasing time of the movie but expected it in December 2020 or in upcoming years or maybe on Quaid-e-Azam Day. Quaid-e-Azam Zindabad will be the First Pakistani movie that will be released during the time of the corona pandemic.

The movie shooting has been completed by starting of 2020 because it has been started in 2019.

The story of the movie Quaid-e-Azam Zindabad has not been revealed yet. But fans can guess from the photos shared by Fahad Mustafa and Mahira Khan, that Fahad Mustaf wearing Police Uniform.

If you see the below poster for the movie, it can be assumed that it will be based on the story of bribe culture in society, especially in the government sectors.

Behind the Screens (BTS)

If you have any something interesting about the movie? Share with us in the comments section.