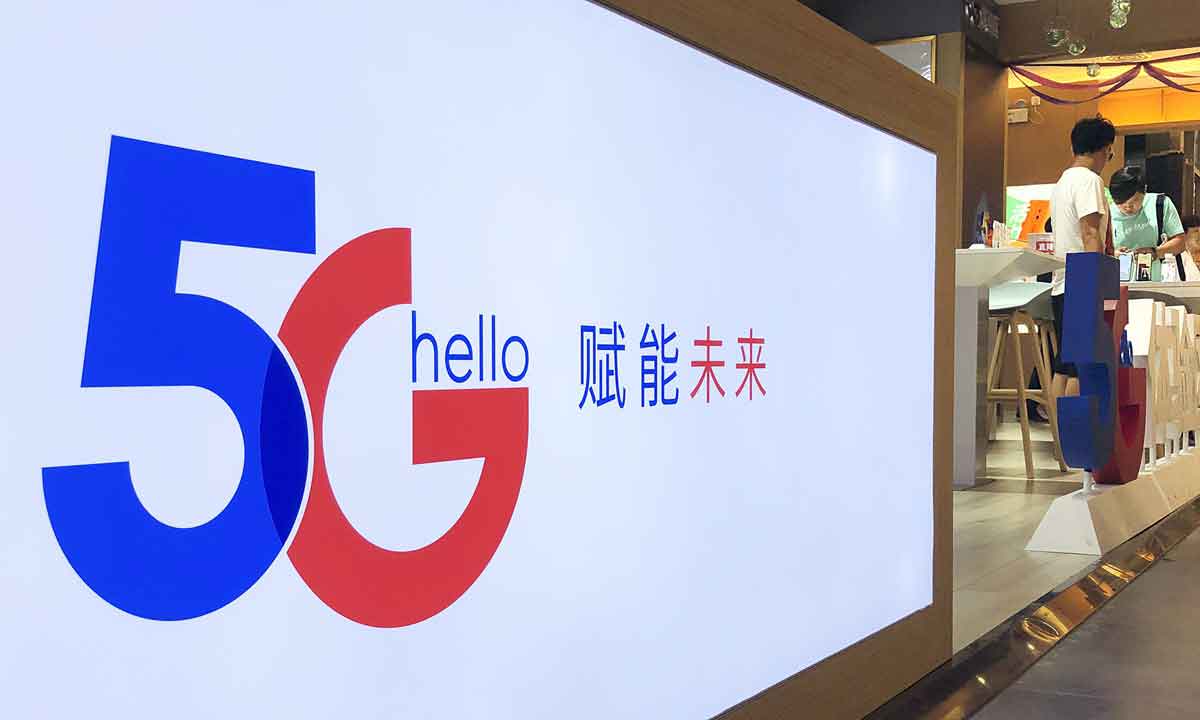 Shenzhen, a Chinese city from Guangdong Province announced that it has finished its 5G network deployment and it has become the world’s first 5G city. After this announcement, this Chinese City Shenzhen becomes the World First 5G City.

This city is also known as the “new Silicon Valley” because it playing a vital role by having a base for Chinese high-tech firms. Shenzhen becomes the first city in China by providing wireless networking at full scale to the next generation, regardless of a growing US-China technology war.

The city Mayor Chen Rugui said on the industry event that they had deployed 46,000 plus 5g base stations till Friday.

Globally South Korea and China are heading 5g deployment by leaving behind the United States.

As CAICT report China already deployed 410,000 5g base stations and Chinese authorities are planning to expands its base station to deployed another 500,000 by the end of the year.

As per globally ranking China has the largest 5g user in the world by standing number one in a global position.

By the end of July, China has more than 88 million 5g users around 80percent of the total 5g users in the world.

Huawei has become the market leader and driving force by providing 5g equipment. Although it has been facing multiple American sanctions.

The American government pressurizing its allies to stop business alliance with Huawei. However, Huawei has nearly 40 percent market share of 5g gear supplies.

See also: How to Apply for the CPEC Internship Program

As per the Global Times, China has become highly advanced in the 5g network and its largest base station in only one city.

We have to admit that 2020 is very difficult and the world has been facing coronavirus epidemic. In the time of crisis Chinese companies facing sanctions and external pressure.

After these international sanctions industry observers expecting that Huawei has been gradually shifting ita primary focus to its local domestic market by investing 5g related programs and developments.