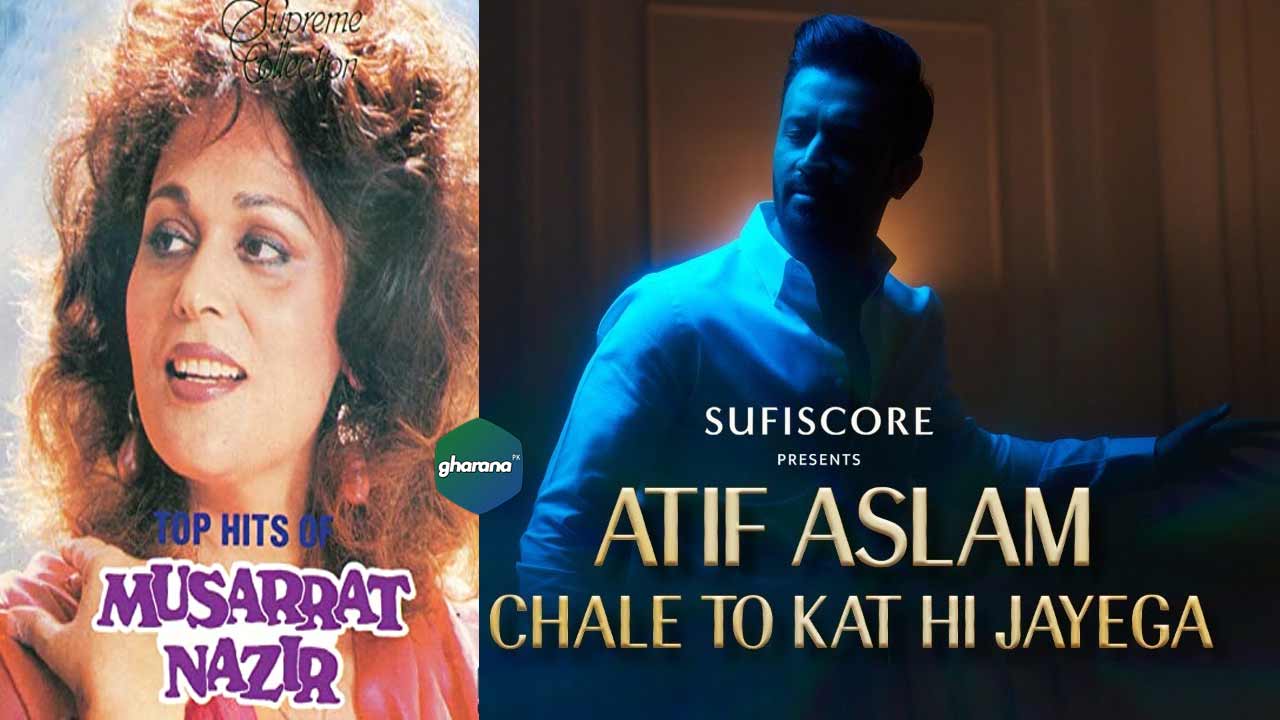 Recently, Pakistan’s famous Atif Aslam song ‘Raat’ was released, the audio and later video of which was released.

Recently, another song by Atif Aslam ‘Chale To Kit Hi Jayega’ has been released which has set a new record in just a few hours.

Atif Aslam’s new song has been released on Sufi Score’s YouTube channel and it is very much liked by the fans.

Various hashtags have been trending on social media since the release of ‘Chale To Kit Hi Jayega’.

The song has been viewed more than 4 million times in less than a day and was released simultaneously in Pakistan and India.

To download the MP3 of the Atif Aslam New Song 2021 Chale To Kat Hi Jayega Safar, click on the above-mentioned link & copy the link “youtube.com/watch?v=pZVSlGQnzig” and paste it to the MP3 download box

The music of this song sung in Atif Aslam has been composed by Ahsan Pervaiz Mehdi and directed by David Zennie.

Released in the voice of singer Atif Aslam, this song is a remake of the song of the Pakistani singer.

The song ‘Chale To Kit Hi Jayega’ was initially sung by Pakistani singer Musarat Nazir which is still popular in her voice.

Atif Aslam’s song is being highly appreciated by the fans on social media.

A user named Fatima praised all the remakes of Atif Aslam and writes that Atif Aslam never disappoints his fans.

A user named Mubeen called this song of Atif Aslam a masterpiece. A user named Ayesha called the song amazing.