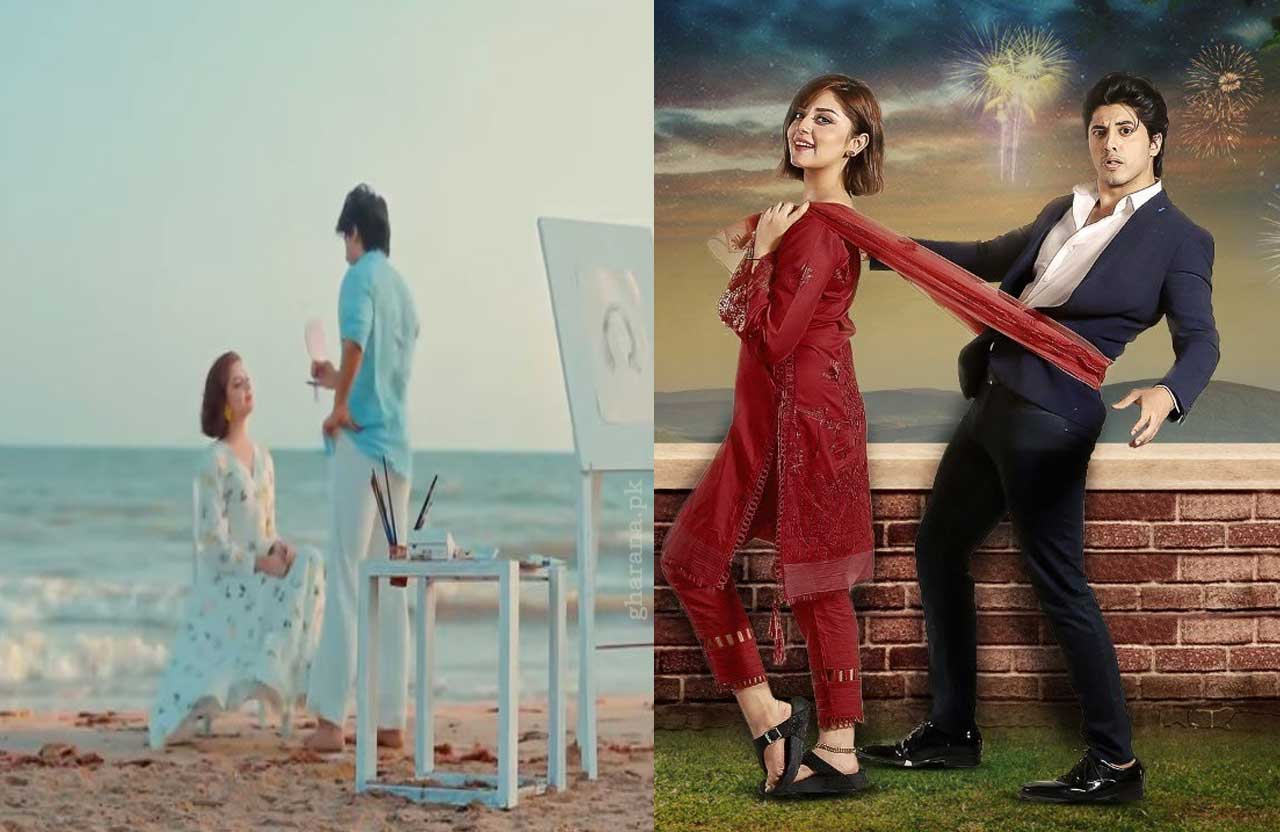 The OST of drama serial “Tanaa Banaa” is out now. The Singer Amanat Ali sung the official OST of drama Tanaa banaa.

Hassaan Imam writes the lyrics of the song and composes music lyrics along with Imam Raza.

The song was directed by Saife Hasan and produced by Momina Duraid.

It is to be recalled that Danial Zafar is the younger brother of the famous singer Ali Zafar and this is his first drama serial while the famous actress Aliza Shah has played the lead role in this drama.

The Tanaa Banaa was produced under the Momina Duraid Productions.

This is another drama after “Chupke Chupke” which will be starting by the Ramzan.