Forbes magazine 30 under 30 List for 2018 which hails the accomplishment of individuals younger than 30 years in various fields.

The list, which is released every year, highlights 600 people making progress in 20 unique businesses, including art and style, education, games, food, enterprise technology and media.

Twenty-eight-year-old Sarah Ahmed made it into the rundown for her work in the retail and internet business division. She began Warp + Weft which is depicted as, “a top notch denim mark that weaves its own particular texture to ensure the best esteem and fit.” 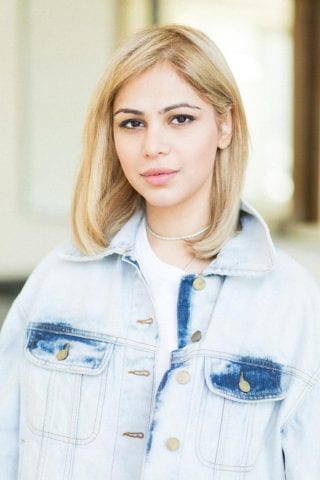 The 29-year-old Anna Khan has made it to the rundown for sourcing a few breakout new businesses since joining Bessemer Venture Partners in February 2012.

Anna has brought over $141 million up in complete financing.

Khan has likewise been named “Worldwide Shaper” by the World Economic Forum and a Rock Center Fellow at Harvard Business School.

He has been highlighted in the Education class, and as per Forbes, he has given reasonable advances to 5,000 understudies enlisted in 60 schools.

Credit Climb was established by Munir and three other individuals.

Hayat, 25, is the head of Teach Pakistan Initiative which is a non-government association (NGO) attempting to enhance the nature of provincial instruction in the nation.

S Zayd Eman is the founder of Mediconnect.

Mediconnect is a human services supplier in Pakistan. In the wake of dropping out of his PhD program, Enam established Cresta.ai. The startup, managing in client benefit, works towards enhancing the quality gave by the business.

Abbas Haider, 28, has been included close by his accomplice Robert Davis.

Haider and Davis founded Aspettowhen they were at the University of Mary Washington, which makes bullet-resistant clothing as an agreeable and chic cure to body protective layer.

Haider’s organization has brought $300,000 up in seed financing and anticipated that 2017 income would surpass $2.5 million.

These six Pakistanis were selected by Forbes for their achievements in education, e-commerce, enterprise technology and retail.