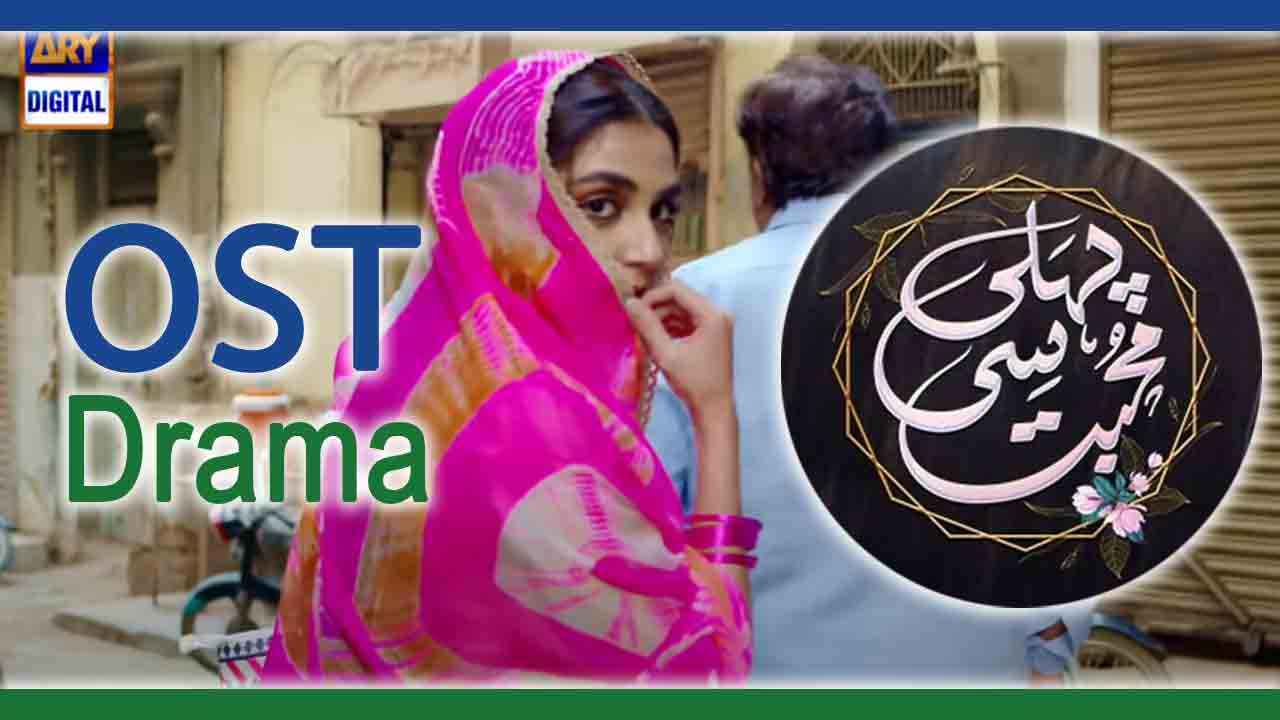 Pakistan’s drama industry has given its viewers countless plays that are their example that people have been remembering for centuries. It is worth mentioning here that the audience not only likes the drama but also the theme song of the drama which is released. Recently, Pehli Si Mohabbat OST was released which is the ARY Digital Dramas 2021.

Maybe that’s why that the audience is as impatiently waiting for the play to air as it is for its song.

This theme song featuring Ali Zafar has been recorded at the historic Hiran Minar Tomb in Sheikhupura. This drama ost has been viewed by millions of users across YouTube within days.

Before this Ali Zafar’s Pehli Si Mohabbat song, he had also announced to release his song “Bhaee Hazir Hai“, for which he had invited his fans to join him by rapping song lyrics. After which, Ali Zafar kept being discussed as the top trend on social media. Ali Zafar’s fans are eagerly waiting for this song.

Also, Ali Zafar and Urooj Fatima’s Sindhi song aired on the occasion of Sindhi Culture Day had caused a stir on the internet.

Asad Shah has written the song for the play. Anjum Shehzad’s beautiful direction has made this song even more beautiful.