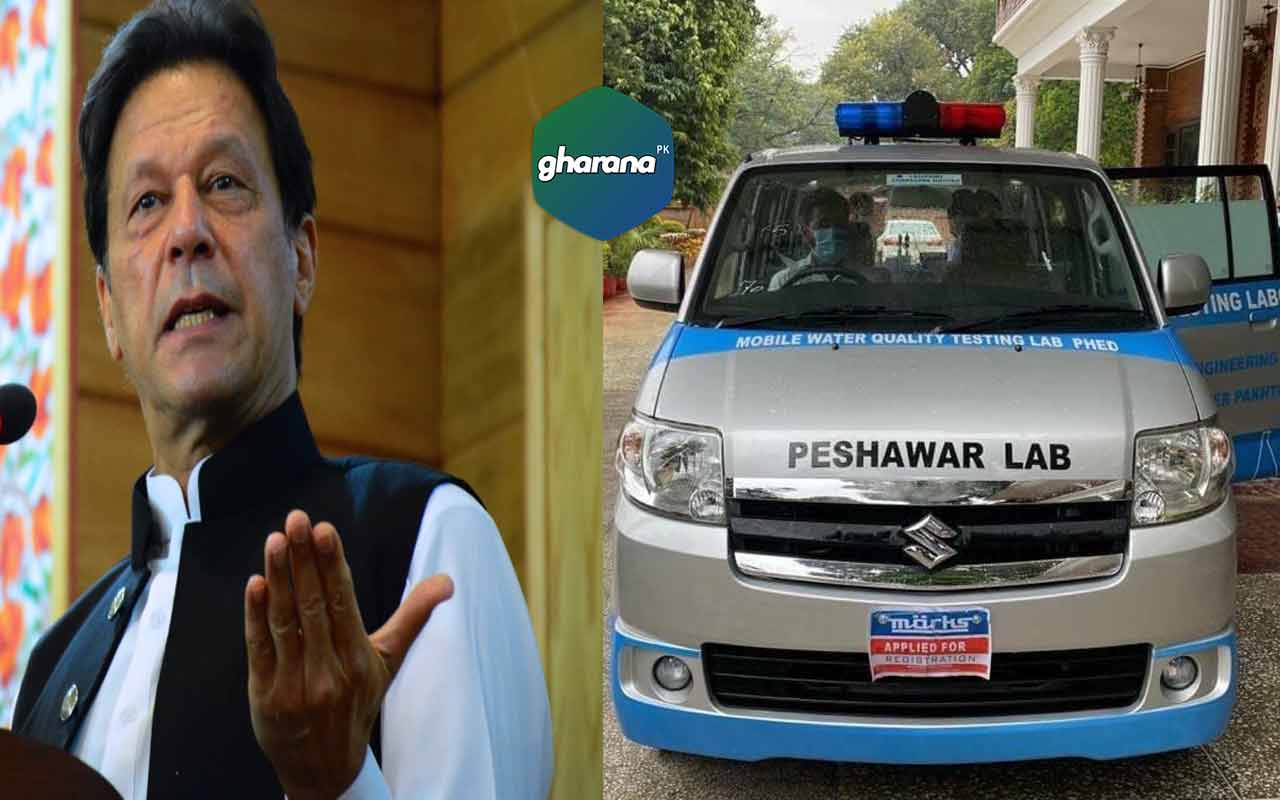 Mahmood Khan the Chief Minister (KP Government) expressed his views that the launch of Mobile Water Quality Testing Labs is another milestone achieved by the Government. People will get clean drinking water from these labs.

The launching ceremony was held at the CM Secretariat House. Initially, mobile lab service has been launched at eight Divisional Headquarters of the province.

The government official briefed that these labs are especially sent to rural or remote areas of the province for providing clean water to the people.

It was also revealed at the time of launching the service that the initiative would also be extended to the tribal areas. For this government has approved a scheme for this purpose under which three Mobile Water Quality Testing Labs will be launched for tribal districts.