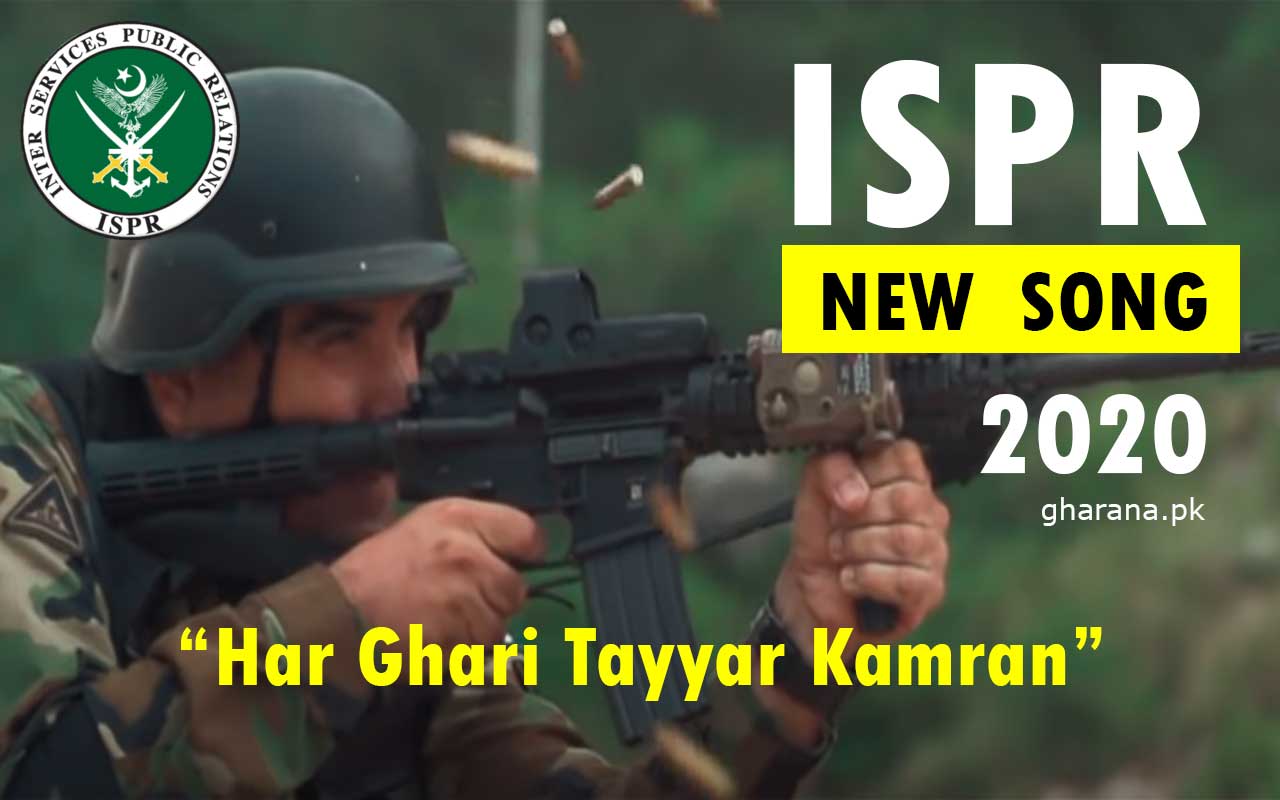 The Original Version of this song sung by famous Vocalist Khalid Waheed and music composed by Niaz Ahmed Lyricist and original lyrics has been written Zafar Ullah Poshni.​

The new video showcased the services of armed forces to combat terrorism also the sacrifices of the nation in fighting terrorism in a country. It also includes multi shots of the singers who are supporting and paying tributes to the nation with their voice. Ali Hamza has composed this rock music with an exciting performance of Pakistan Military band. ​​

This special composition can be called as “A Melody of Pride”.

The Original Song in the voice of Khalid Waheed

How to Earn Money from TikTok – The Easiest Way!
Top 10 Patriotic Movies of Pakistan – MUST WATCH
To Top