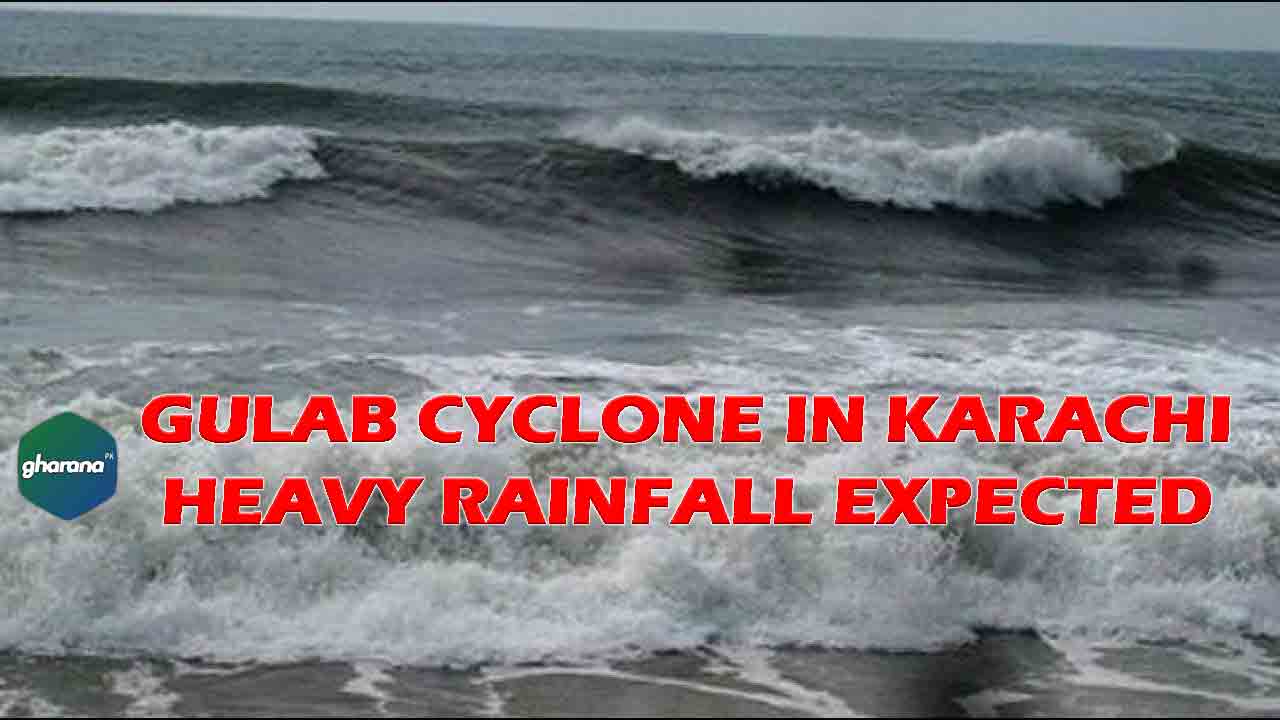 Low air pressure in the Arabian Sea has taken the form of depression and the distance of unusual activity in the deep sea is about 240 km from Karachi, which today could become a cyclonic storm or cyclone.

According to the Meteorological Department, the low-pressure storm formed in the Bay of Bengal took the form of a hurricane Rose, which intensified after hitting the Indian coastal region of Orissa and returned to the Arabian Sea. After the transfer, it is gradually and gradually intensifying.

If this depression takes the form of a hurricane, it will be named Shaheen, which will not only cause thunderstorms and rains in different districts of Karachi and rural Sindh, but also this monsoon series with strong winds and high seas. Waves can also cause flooding. Coastal settlements are at risk of flooding, including mud houses, billboards, and falling trees due to strong winds. Heavy rains are expected in different parts of Sindh including Karachi.

According to Chief Meteorologist Sardar Sarfaraz, the low pressure in the Arabian Sea two days ago has turned into depression and deep depression during the two days, and after a further intensification, it could turn into a cyclonic storm today, according to the Meteorological Department. So far 3 alerts have been issued in this regard.

According to the latest alert, the distance of unusual activity in the sea was 240 km from Karachi, 200 km from Thatta, and 410 km from Ormara till Thursday evening.

According to the chief meteorologist, this is the second time in the last 14 years that a storm with a low-pressure intensity has taken the form of a hurricane and then another storm with a low pressure, which is very rare. The storm has caused damage to nearby settlements in the coastal areas of Pasni and Ormara in Balochistan, during which not only about 10 launches sank but also dozens of houses were severely damaged due to the storm.

The Meteorological Department, in its third tropical cyclone alert, has advised fishermen to refrain from fishing in the sea till October 2. Due to the system in the sea, intermittent moderate to light rains fell at various places in the city during the day. Strong dust storms with a maximum speed of 50 km/ph were recorded.