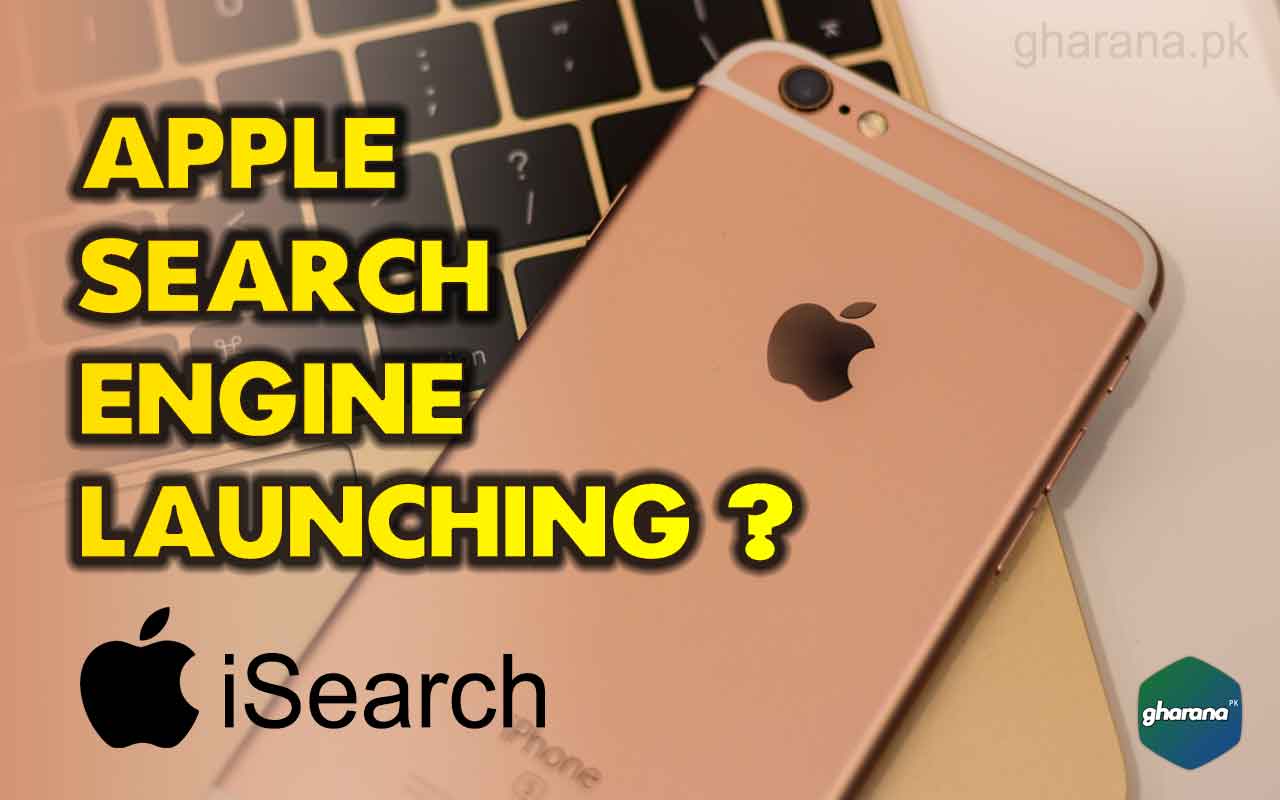 Several reports have been rumored in the tech industry that Apple might be working on launching its own search engine named iSearch by Apply like google. Many tech developers have noticed apple’s bot activity in their website logs. Developers sharing these things on twitter about the Apple Search Engine bot is crawling their websites.

Apple bot is working similarly to Google Web Crawler. It scans each and everything that can a search engine does. Web Crawlers do this to determine how search engines will rank the websites. Usually, these things depend on many factors like user engagement, content relevancy, and much more.

Apple’s bot crawler has been crawling pages late, In July 2020 Apple updated the support page and documentation pages of  ‘about Applebot’ to include much more information for webmasters.

Apple added multiple sections to rendering pages similar to Google and search ranking results. All these additions are very similar to the Google search engine that Google provide to its webmasters and SEO engineers.

There are many other factors that support the rumors like recently Apple is investing billion dollars in the search algorithm to announced multiple job openings for search engineers. The job listings details about a job opening in the category of Artificial Intelligence (AI), Natural Language Processing (NLP) and Machine Learning (ML) into the services.

It also has been reported that Google and Apple have a legal agreement to use Google as a default search engine in all Apple products. Google paying billions of dollars to Apple for their mutual agreements. But it might be expensive for apple to end both companies’ relationships.

However, there is also the possibility of improving its Siri and search results because Apple has been working to promote itself as a privacy-centric brand that runs without any commercial perspective.

There is also another discussion that the UK Competition and Markets Authority statement that Google and apple mutual agreement create a major barrier for fair competition to entry and exit in the market. Both companies deal have come under scrutiny by UK authority. So it has been speculated on a large scale that Apple might be separating with google soon and launched its own search plate form name i-search.

Effects on Google if iSearch by Apple launched

However, if Apple stopped all search queries from Google then this becomes a problem for Google. Google will lose a larger market area Especially the US which is an important advertising target group. Also, this new search engine may break the market money created by Google, and also it will be highly affecting Google’s revenue and data mining.